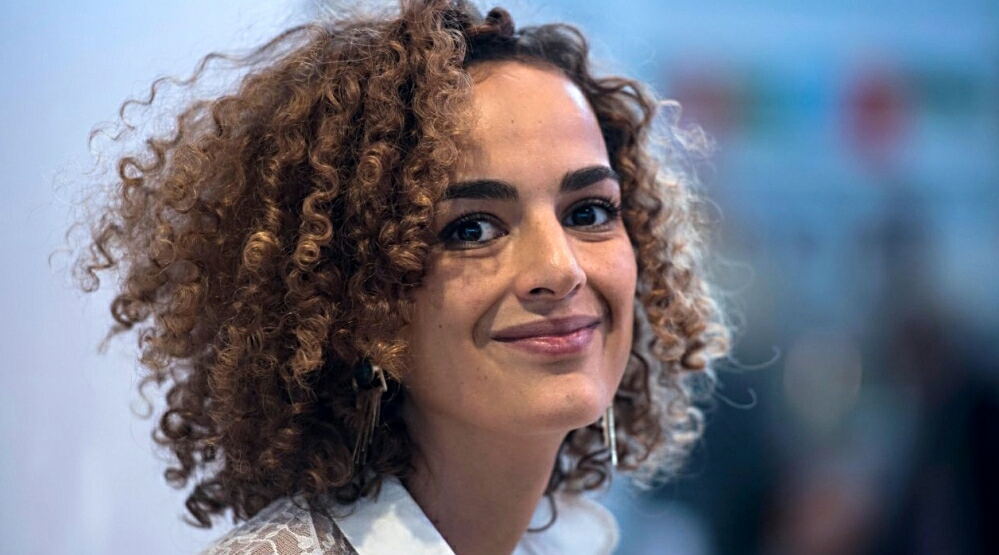 The Perfect Nanny by the Morrocan-French writer Leïla Slimani is a taught, beautifully crafted suspense story that won France’s prestigious Prix Goncourt in 2016 and was the country’s top-selling novel.

It has been a bestseller across Europe and has just been released in an English translation. (In Britain the book is released with the title Lullaby, which is closer to the original French title Chanson Douce.)

The novel begins with a bang, the murders of two young children by their nanny who has attempted to kill herself as well. (So, the book isn’t a whodunnit as much as it is a whydunnit.) It opens with these chillingly detached lines:

“The baby is dead. It took only a few seconds. The doctor said he didn’t suffer. The broken body, surrounded by toys, was put inside a gray bag, which they zipped shut. The little girl was still alive when the ambulance arrived. She’d fought like a wild animal. They found signs of a struggle, bits of skin under her soft fingernails. On the way to the hospital, she was agitated, her body shaken by convulsions. . . . Her lungs had been punctured, her head smashed violently against the blue chest of drawers.”

The novel then goes on to explore, through flashbacks, how this tragedy came about. The book is paced like a thriller and the marketing has invoked the inevitable Gone Girl, Girl on the Train comparisons.

But, The Perfect Nanny has scope well beyond the sensational. It is in fact a very political novel, with issues of class, race, gender, poverty, domestic violence and mental illness all playing a part in the devastating murders.

The parents of the children — toddler Adam and his older sister Mila — are young professionals with demanding jobs. Paul is a music producer and Myriam (who is also Morrocan-French) is a lawyer who has just returned to practicing after taking time off to have children. They live in a small apartment in a fashionable district of Paris.

With Myriam’s decision to return to work the couple needs to hire a nanny. Almost all of the candidates are non-white immigrants and Paul and Myriam get a lot of borderline racist advice from their friends.

They also have some prejudices of their own. No illegals and no veils, says Paul and Myriam doesn’t want to hire any North Africans.

“She fears that a tacit complicity and familiarity would grow between her and the nanny,” we are told. “That the woman would start speaking to her in Arabic. Telling Myriam her life story and, soon, asking her all sorts of favours in the name of their shared language and religion. She has always been wary of what she calls immigrant solidarity.”

Myriam seems to feel that her professional status exempts her from inclusion in the category of “the other” and her friends treat her as if that were true. Her friend Emma, for example, tells Myriam why she chose to put her son in a private school.

“‘It’s a sad thing to say, but Odin would have been the only white kid in his class. I know we shouldn’t give up, but I don’t think I’d handle it well if he came back to the house talking about God and speaking Arabic.’ Myriam smiles at her. ‘You know what I mean, don’t you?'”

Paul and Myriam are overjoyed to find “the perfect nanny” in the doll-like forty-something Louise, who is white.

Louise very quickly makes herself more than invaluable as not only a diligent nanny, but an organizer of the couple’s chaotic lives. She re-arranges the furniture in the apartment, cleans and does the laundry, cooks spectacular meals not just for the family but for their dinner parties as well, and sleeps on the couch several nights a week so that Paul and Myriam can stay out as late as they want.

In other flashbacks we see Louise in the squalid studio apartment, in a far off suburb, that she considers as “her lair, a parenthesis where she comes to hide her exhaustion.” We also learn about Louise’s abusive husband who died leaving her with insurmountable debts, her troubled daughter who she wanted to abort but didn’t and couldn’t make herself love, and her periods of mental illness and hospitalization.

As Louise sinks deeper into her fantasy of being a part of Paul and Myriam’s family, the couple begins to detach themselves from her more and more, but not soon enough. Red flags are regularly ignored. Paul and Myriam are seduced by Louise’s efficiency and consistently talk themselves out of listening to their inner instincts and selfishly exploit Louise’s obviously unhealthy neediness. 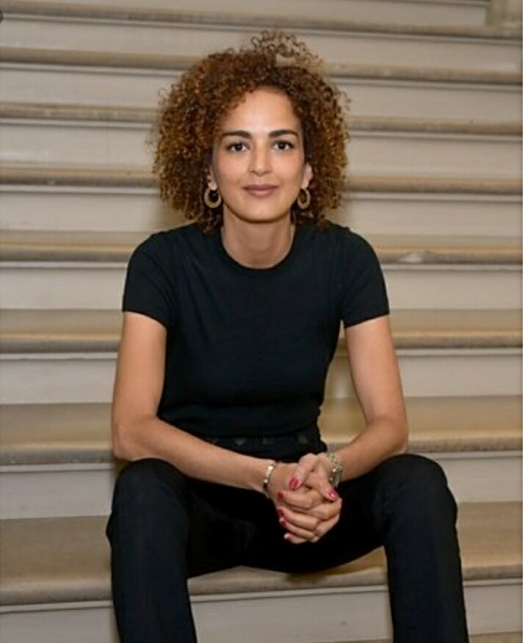 They also try to forget the resentments that they had felt toward their children before Louise’s arrival allowed them to completely focus on their own careers, which are now flourishing and rewarding as never before. It is tempting to see Paul and Myriam as self-centred and unloving but Slimani’s narrative is more nuanced than that.

She portrays the relationship between the couple (especially Myriam) and Louise almost in colonial terms (interestingly since Myriam is the one who is an immigrant herself) with exploitation by the colonizer and manipulation by the colonized and unhealthy dependance on both sides.

The Perfect Nanny is full of Hitchcockian suspense and some of Loiuse’s aggressive acts of rebellion are memorably sinister set pieces. It is a sad and psychologically probing novel that will continue to haunt you long after you’ve finished it.

The Perfect Nanny by Leïla Slimani translated from the French by Sam Taylor, Penguin Random House