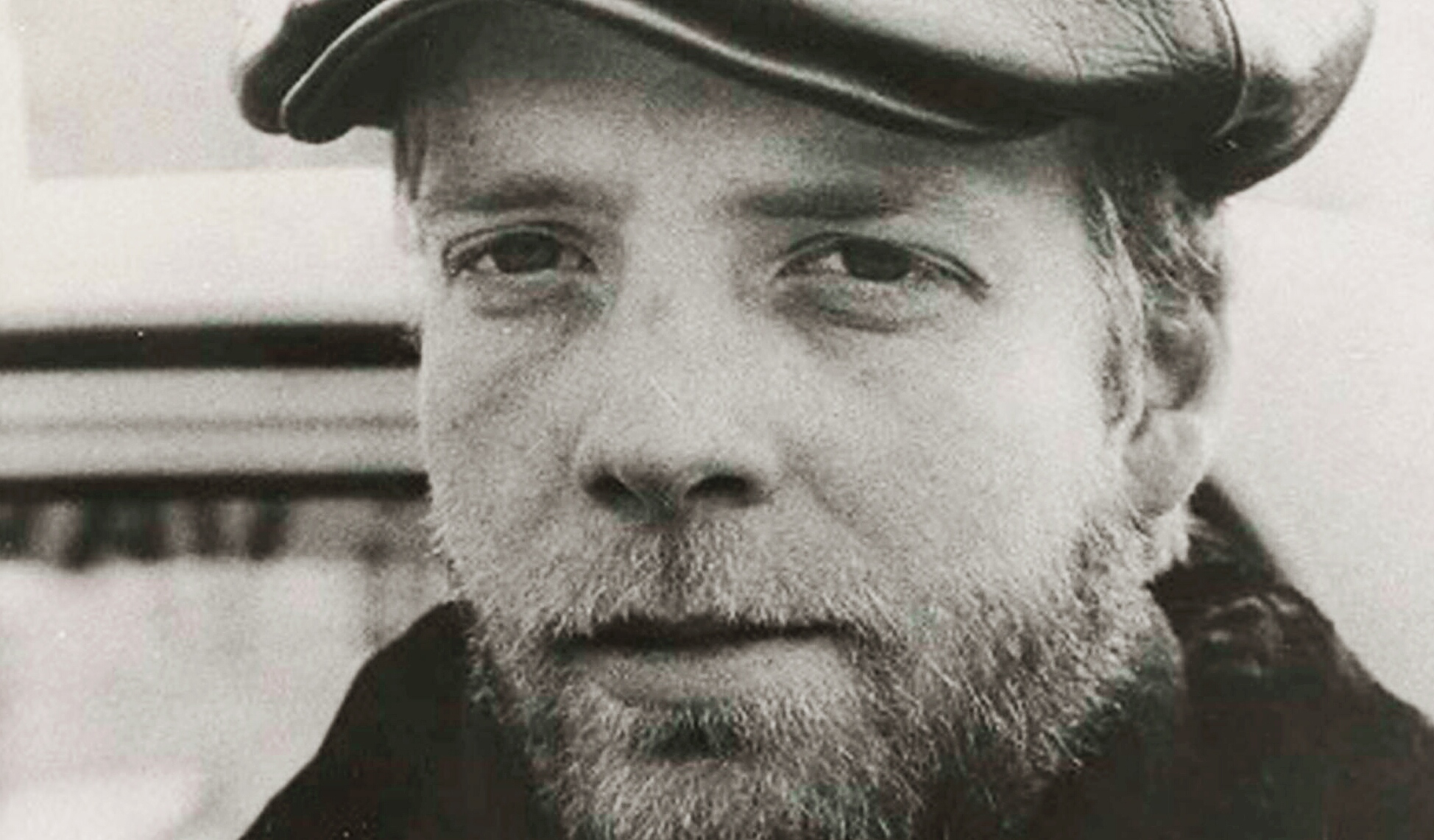 The American short story writer Breece D’J Pancake committed suicide on April 8, 1979, at the age of 26. He left behind a very slim body of work, just 12 stories, only six of which were published during his life.

Like a lot of avid readers I kept hearing Pancake’s (arrestingly unusual) name mentioned by writers I admired long before I ever got around to reading him. 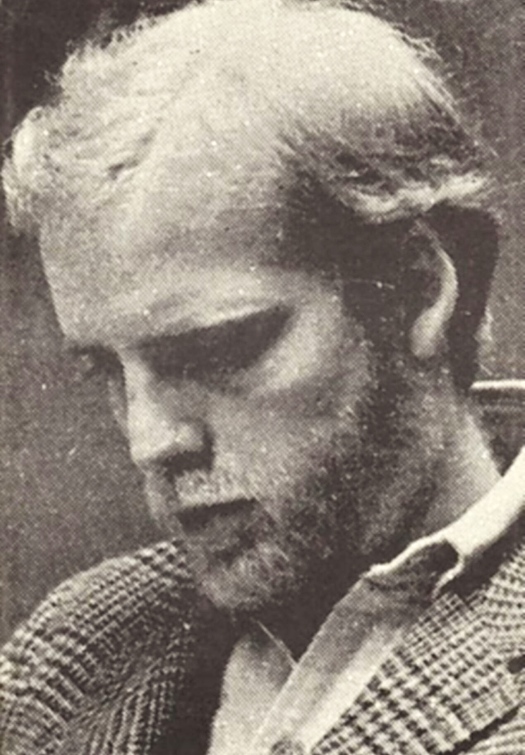 Pancake came from a small town in the Appalachian Mountains and went on to study creative writing at the University of Virginia. His stories are all set in the lower class world of miners and labourers and are, as Jon Michaud said in The New Yorker, “an uncanny hybrid of dirty realism and Southern gothic.” Dogs, guns, alcohol and tragedy inform Pancake’s fictional world.

Pancake converted to Catholicism in his last years and is often compared with the Catholic southern gothic writer Flannery O’Connor, although to me his stories are devoid of O’Conner’s faithful belief in spiritual redemption.

(Critic Samantha Hunt has also written that Pancake’s conversion brought out some unpleasant aspects in his life and in his work, saying that “he was haunted by a sexual guilt that bordered on misogyny.”) 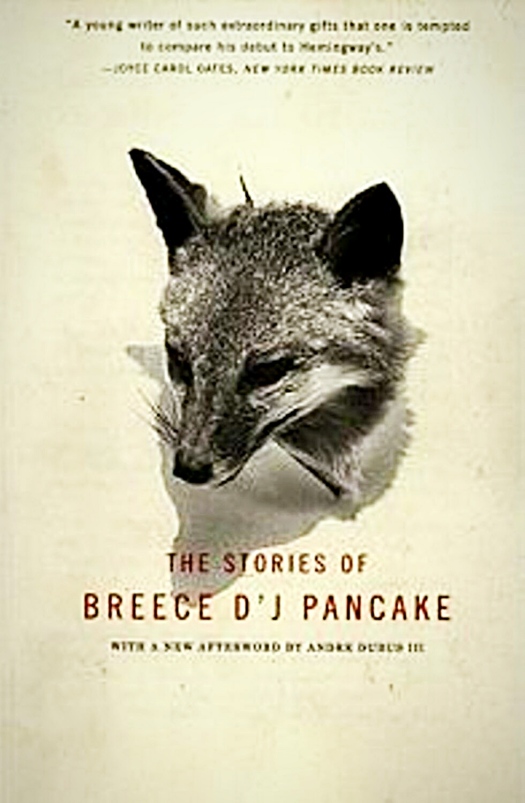 Pancake’s output was so small in part because he was an obsessive perfectionist who went through countless drafts before being even somewhat satisfied with a story. Reading him I always think that the word or phrase he chose could never have been other than what it was.

As to his odd name: Pancake is an Anglicization of his German immigrant ancestors’ original Pfannkuchen. His middle name was David but after his Catholic conversion he added John also, becoming Breece D.J. Pancake. When his first story, “Trilobites,” was published in The Atlantic magazine a printer’s error led to “D’J” — Pancake let it stand uncorrected and used it the rest of his life. He liked its aristocratic air. 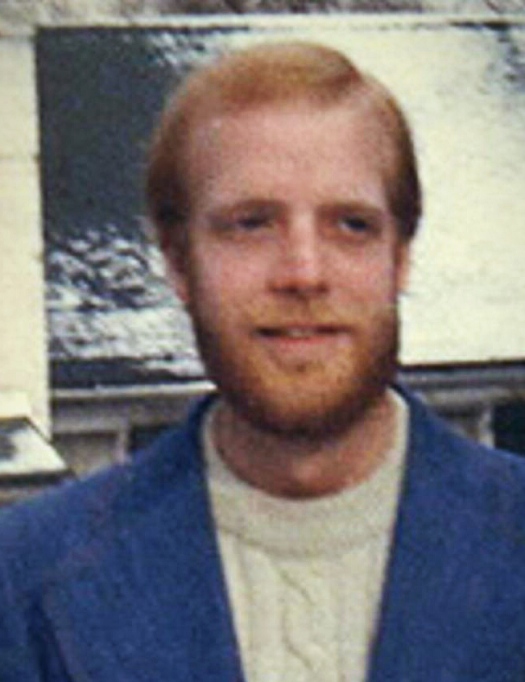 Pancake’s suicide has never been completely explained, as is true of many suicides. Pancake was a destructively heavy drinker and a sufferer from depression and self-doubt.

On the night he died neighbours came home and found him hiding in their house in the dark. Pancake then ran home and shot himself with a rifle in his mouth.

There is a suspicion that he was disoriented from being awakened from sleepwalking, but in the end, his last hours are as enigmatic as any of his stories.