T. E. Lawrence, known to history as “Lawrence of Arabia” and the author of the classic Seven Pillars of Wisdom, died on May 19, 1935, at the age of forty-six. He had resigned from the RAF just a few months earlier and had moved permanently into his holiday cottage in Dorset.

Lawrence was an avid motorcyclist and on May 13 he was out on his motorbike when he came up over a ridge and saw two young boys on bicycles. He swerved to avoid hitting them and lost control of his bike. He was thrown over the handlebars and received serious head injuries from which he died six days later. His death did lead to saving the lives of many other motorcyclists, though.

During those six days in London Hospital one of the doctors who treated Lawrence was Hugh Cairns, a pioneering neurosurgeon. Cairns was deeply affected by treating Lawrence and began to work on ways of preventing deaths of motorcyclists from head trauma in crashes. Eventually he designed the first motorcycle helmets, which were adopted by the British Army in World War II and made mandatory.

Lawrence was a man of many interests and many gifts. He was an archaeologist, a soldier, a keen strategist, a diplomat and a spy. He helped lead the nationalist Arabs to victory over the Ottoman Turks in World War I.

Seven Pillars of Wisdom, which was published in 1926, is his memoir of his experiences during the Arab Revolt, mostly in what is now Jordan and Syria. During the time that he was writing (and rewriting — he lost the manuscript and had to begin again) Lawrence was in a fragile mental state. 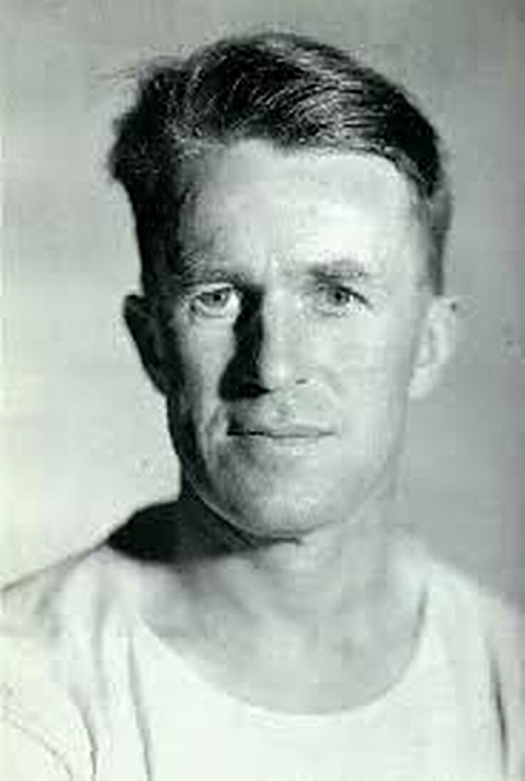 He was haunted by the war and did not handle fame well. He wanted to retreat as far as possible from his Lawrence of Arabia persona and wound up enlisting in the RAF as a mechanic with the rank of private (although he was actually a full colonel) under fake names.

Seven Pillars of Wisdom became a perennial bestseller and Winston Churchill said “It ranks with the greatest books ever written in the English language. As a narrative of war and adventure it is unsurpassable.”