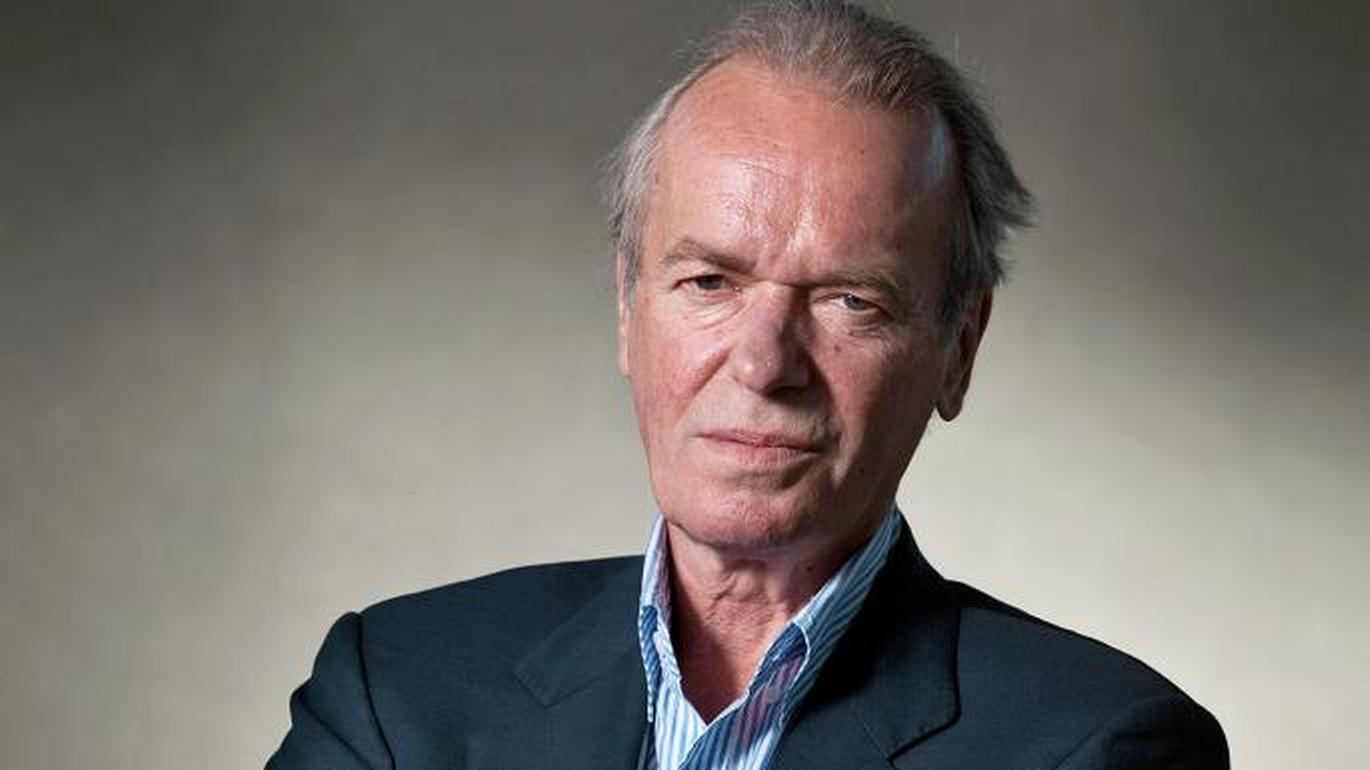 Martin Amis, one of Britain’s most highly regarded novelists and literary critics, who was described as an enfant terrible and a literary “bad boy” well into his middle age, turns 70 years old today. 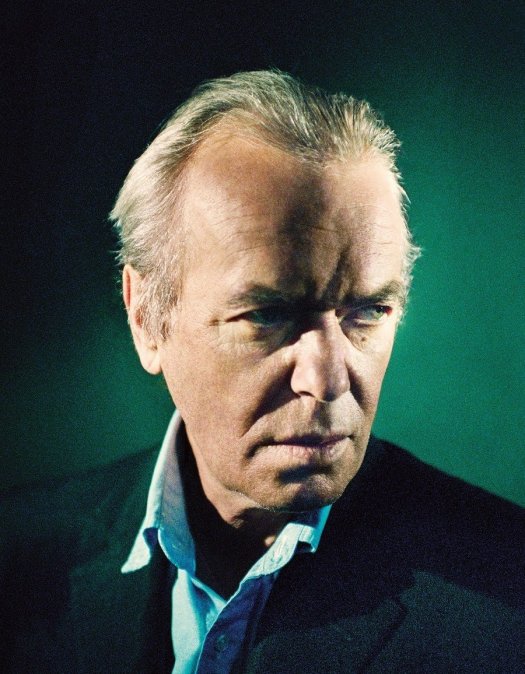 Amis was born in Oxford on August 25, 1949. His father, Sir Kingsley Amis was a famous comic novelist, as well as a serial philanderer, a heavy drinker, and a conservative with an anti-Semitic streak.

Amis’s parents divorced when he was a teenager. Amis recalled his teenage life as being one of “benign neglect” with little parental regulation.

He also said that he read nothing but comic books until his father’s second wife, the novelist Elizabeth Jane Howard, introduced him to the novels of Jane Austen. 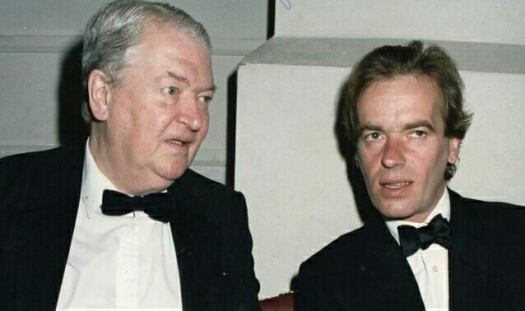 The New Statesman magazine once held a humorous contest to devise the least likely book title. The winner was My Struggle by Martin Amis.

He graduated from Oxford with a “Congratulatory” First in English (the highest degree possible) and went on to a job at The Times Literary Supplement. By the age of 26 he was the literary editor of the New Statesman. 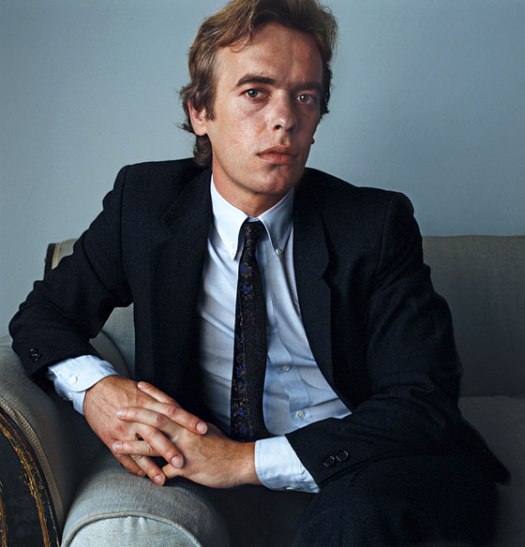 He published his first book, The Rachel Papers, in 1973, when he was 24 years old. It won the Somerset Maugham Award. It is his most conventional novel, and is a partly autobiographical account of a sex-obsessed teen about to go to Oxford.

With Dead Babies in 1975 and Success in 1977 Amis began to find his specific comedic voice, mixing slang with high diction and exploring the lives of down and out characters. 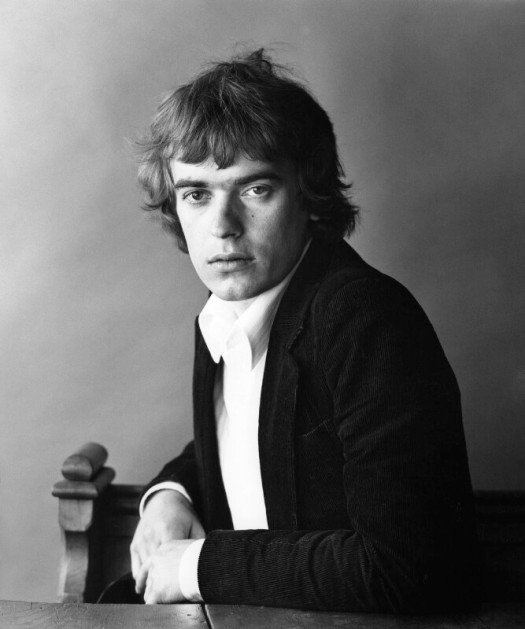 Amis’s strongest novels are the so-called “London Trilogy”: Money (1984), London Fields (1989), and The Information (1995). Amis’s voice is unmistakable and his exuberant use of black humour, outlandish plot twists, social satire, and obsession with pop culture are shown to their best effect.

His later fictional output has been more uneven, and he has come to be regarded in the second half of his career more as an astute and witty essayist and literary critic. 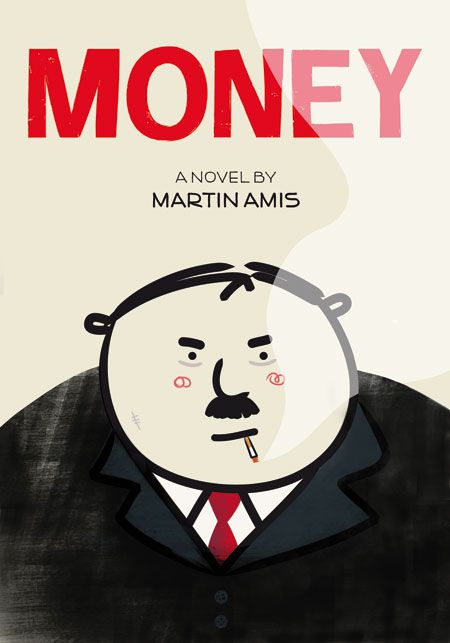 Amis was part of a generation of young British novelists such as Salman Rushdie, Ian McEwan, and Julian Barnes who emerged in the 1980s and enjoyed a friendly rivalry.

Amis had a famous falling out with Barnes in 1995 when he dropped his long-time agent Pat Kavanagh, who was Barnes wife, for the more aggressive Andrew Wylie. Amis and Barnes haven’t spoken since.

Amis’s most enduring friendship was with the late writer Christopher Hitchens. Hitchens worshipped Amis, some people have suggested he wanted to have been him, others believe that Hitchens was in fact in love with him.

Amis is famous for his charm and, as a young man, was known for his boyish good looks. As he has aged, his face shows the effects of years of heavy drinking.

Amis lived for a few years in Uruguay, with his second wife, the novelist Isabel Fonseca. Since 2010 they have lived in Brooklyn, New York. 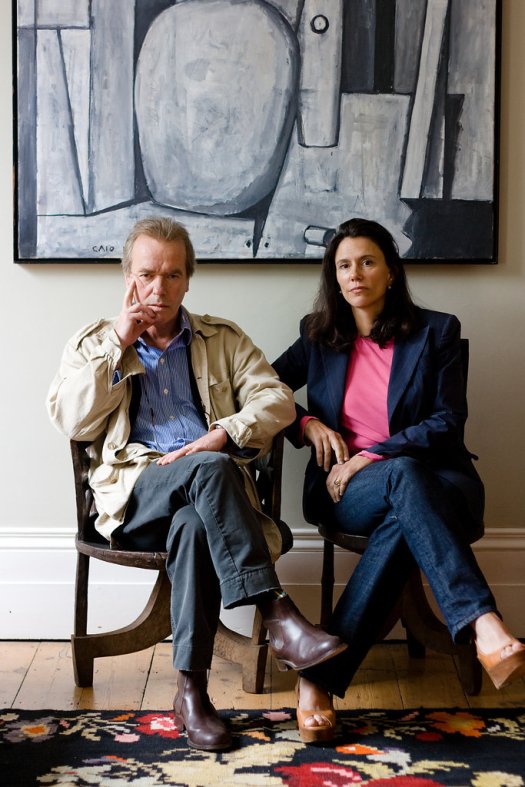 I have read and greatly enjoyed Amis’s novels for decades, but I sometimes consider them to be a “guilty pleasure,” freighted as they are with misogyny and cartoonish racial stereotypes.

I’ve also seen him reading from his work twice, and he is side-splittingly funny.